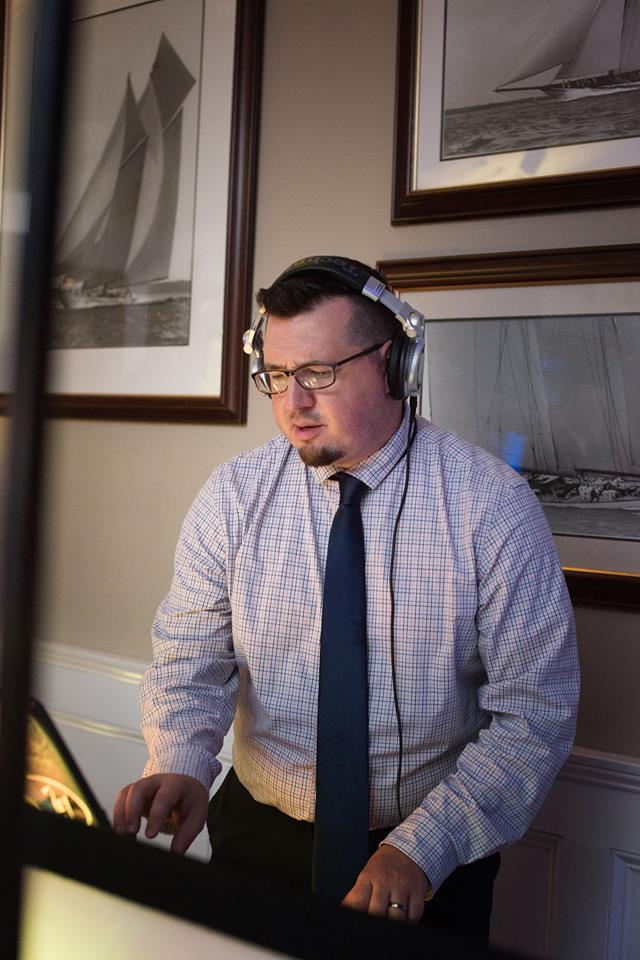 Ambient DJs’ Mike Bacon, DJ Iron Mike, submits this Top 100 song list and commentary for the year past. The Top 30 can be listened to in the accompanying Spotify playlist below the song selections.  Enjoy!

With 2018 only days away, I took some time to reflect on the past year of 2017 from the perspective of the DJ booth. Before diving into my countdown, I want to share the methods of my madness that go into organizing such a list. My first rule is that I did not include ballads. While new popular ballads seem to be few and far between in terms of release in the present day, I like my countdown to be dance floor driven, focused more on “Peak Hour” tracks (songs ranked #1-30) and Party Starters (#31-100). Rule #2: The Top 100 is reflective of songs that were hot during the course of the year. Some choices may have been released in 2016 or even achieved some popularity during last year (Closer, 24K Magic, Black Beatles). In those cases, those selections sustained popularity in 2017, so I included them as well. There is a very autobiographical touch to these picks. The main determining factors were based on high amount of requests and live reactions at events and venues that I spin at. So while the Billboard Pop charts may feature many songs performed by country artists, it was tough for those hits to penetrate my playlist as in our part of New Jersey, country isn’t as hot is it might be in other parts of the United States.
The changing of the guard in pop music was very apparent in 2017. The high energy EDM scene almost entirely faded into the background away from the public ear in favor of “Trap Rap” or for lack of a better term, “Mumble Rap”. The likes of Lil Uzi Vert, Kodak Black and Lil’ Yachty became names frequently requested by dance floor patrons as opposed to the dance music stars of the 2010’s such as Avicii, David Guetta and Afrojack. Meeting somewhere in the middle was Calvin Harris, who changed with the current trends and adopted a more mid-tempo sound suited for current rap powerhouses such as Migos to perform on his soundscape. Big name starlets such as Taylor Swift and Katy Perry fell short of their glory years with songs that didn’t connect as strong as previous efforts. Swiping the queen’s throne in 2017 was a name most DJs likely heard more than any other… “Cardi B”. While it’s extremely difficult to keep track of every single request made live at an event in a year’s time, I can honestly say that no one artist was asked for by name more than Cardi B. …The Clubs, Sweet 16’s, Grandmom’s birthday and the list goes on. “Bodak Yellow” and “No Limit” with G-Eazy and A$ap Rocky were massive hits. “Closer” by The Chainsmokers and Halsey was easily the biggest sing-along song of the year, rare for me was the event that didn’t close out with the pop smash based on the cadence of Fetty Wap’s 2015 hit “679”.
Latin music made a profound impact on the topside of my winning anthems of 2017. The tour de force that was “Despacito” by Luis Fonsi and Daddy Yankee & the hypnotizing rhythm of “Mi Gente” by J. Balvin & Willy William both benefited greatly in terms of mainstream success by respectively adding the likes of Justin Bieber and Beyonce to their remix renditions of their records. Even songs such as “Shape of You” by Ed Sheeran “Unforgettable” by French Montana & Swae Lee & “Wild Thoughts” by DJ Khaled, Rihanna & Bryson Tiller had a very welcoming tropical undercurrent. My personal favorite song of the year, “Redbone” by Childish Gambino was likely introduced to the public via the cinematic thriller Get Out . While many are mostly familiar with the cool, Bootsy Collins inspired funk vibe of the original version, I became a huge fan of the Nick Bike edit of this track which boosts the tempo for the dance floor and can really catch the attention of the party. Rounding out my big list at #1 was the virtuoso known as Bruno Mars with “That’s What I Like”. While some may argue that “24k Magic” was the more popular Mars hit, I began to feel an overplayed backlash in certain scenarios against the latter where “That’s What I like” maintained its popularity throughout the entire year. The made for late night parties R&B tune never seemed to fail me. The instantaneous resounding reaction to the first couple notes never seemed to go away. Maybe like R. Kelly’s 2002 chart topper “Ignition”, “That’s What I Like” will carry that beckoning to party feel from here on out where other songs are built to stay in 2017 and in our memories as time moves forward.
Feel free to debate, argue and or hopefully agree with where I placed the dance floor anthems of 2017 as in my humble opinion, that’s what lists are made for. Enjoy and have a Happy New Year!
– DJ Iron Mike

Take a listen to Iron Mike’s Top 30 songs on the Spotify playlist below.  In many cases, Spotify doesn’t offer the clean radio-edited song versions that we prefer, so be forewarned.

For more information about Ambient DJ Service or to book DJ Iron Mike, visit www.ambientdj.com.  Have a great 2018 everybody! 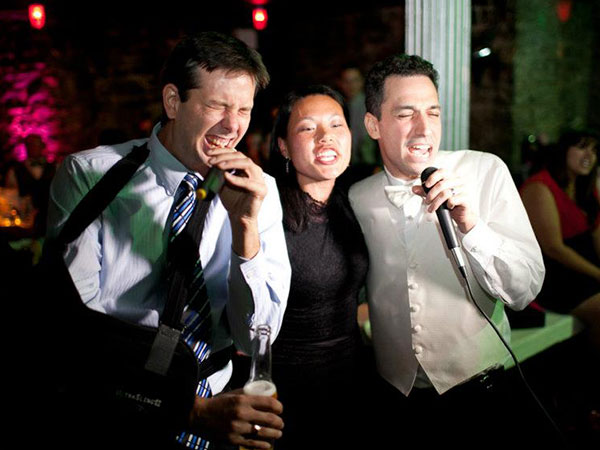 Ambient DJs is a karaoke specialist!  With the continued popularity…Read More 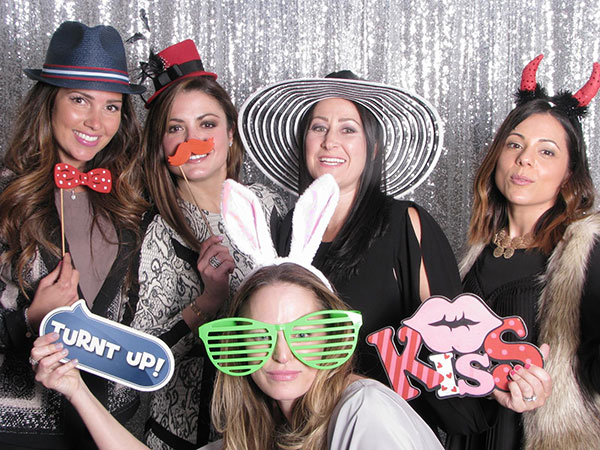 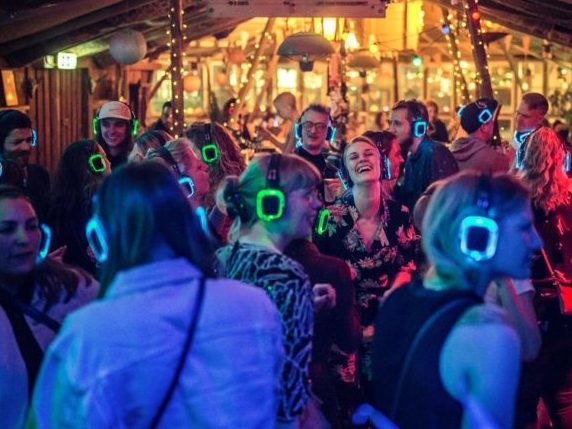 A silent disco features a DJ spinning, but instead of…Read More 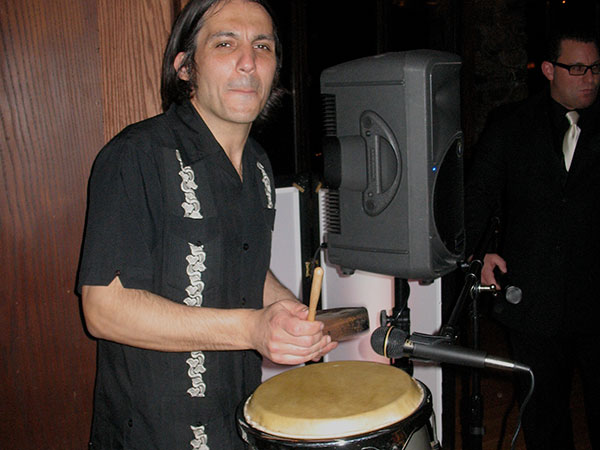 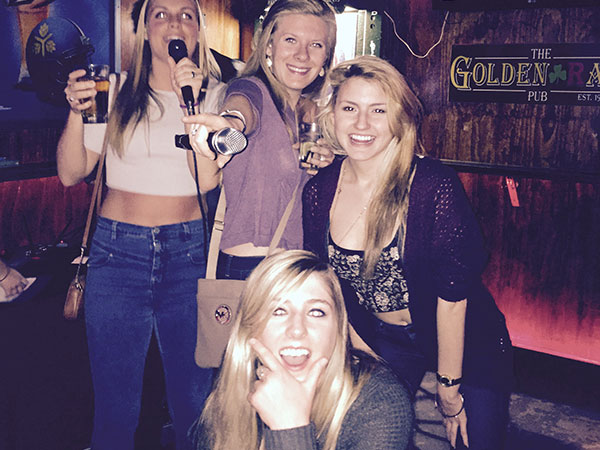 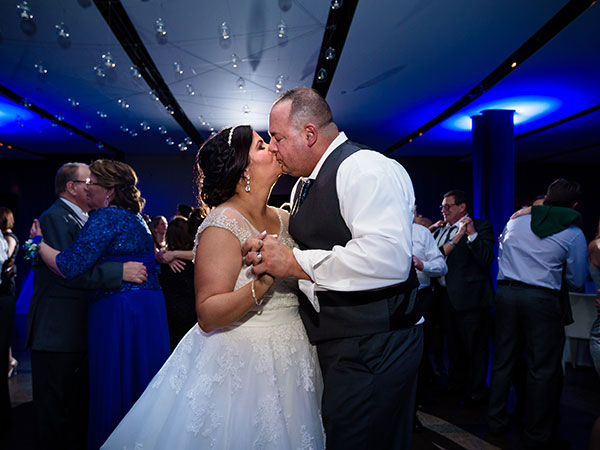 With a professionally shot and edited video, the sights and…Read More 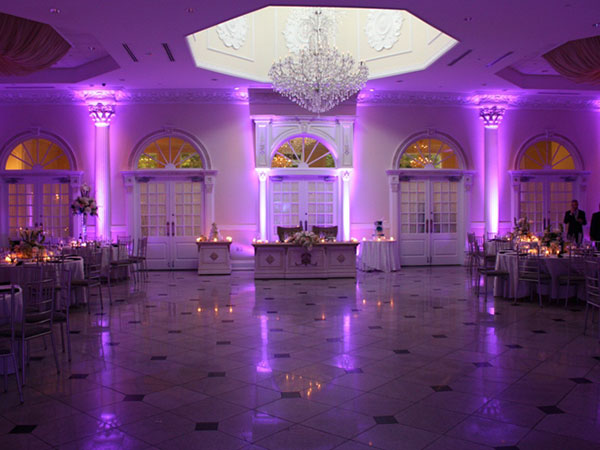 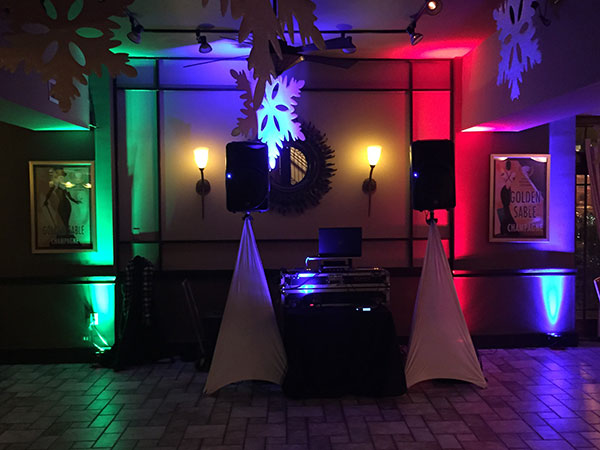